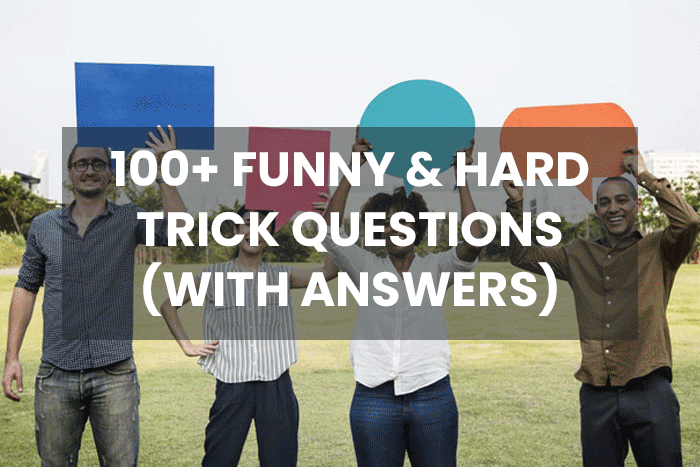 So you think you are smart enough and your common sense can be challenged? Try yourself with these trick questions or brain teaser questions. These will give a pretty hard time to your common sense because, most of the times, the questions are really silly and there is no correct answer to them. At other times, there is no logic behind these and the answer will make you laugh really hard. Some of the trick questions are funny while others are based on logic that you will turn a blind eye to. Mostly, after listening to the answers, people go like ‘Oh, why didn’t I think about that?’ because answers are obvious but ignored part of the trick questions.

Trick questions are a fun way to kill time and have some good fun. Most of the kids have grown up playing these with each other and even making trick questions of their own. They are quite an entertaining source to test your common sense at times. People try their best to solve the riddles and don’t want to give up till they get tired of guessing. Some people intentionally give funny answers to such tricky questions just to spark funny conversations among a group. Trick questions are best to have some workout for your brain and as they say, the more you use your brain, the more it gets sharp. So, here are some great trick questions for brain teasers to try your commons sense with.

Here’s completed list of funny trick questions and answers for your brain workout. 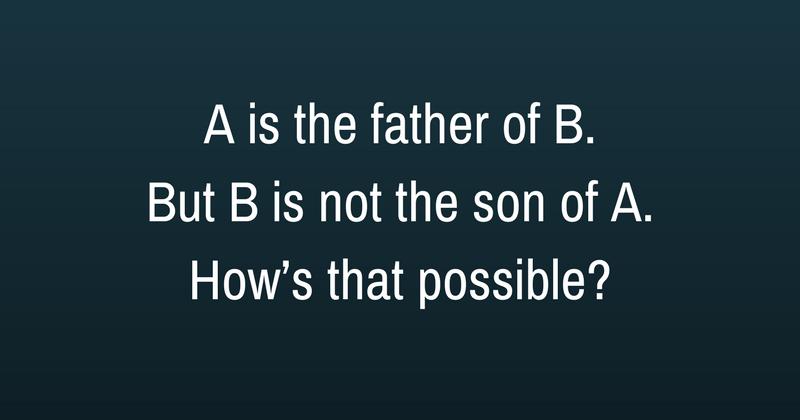 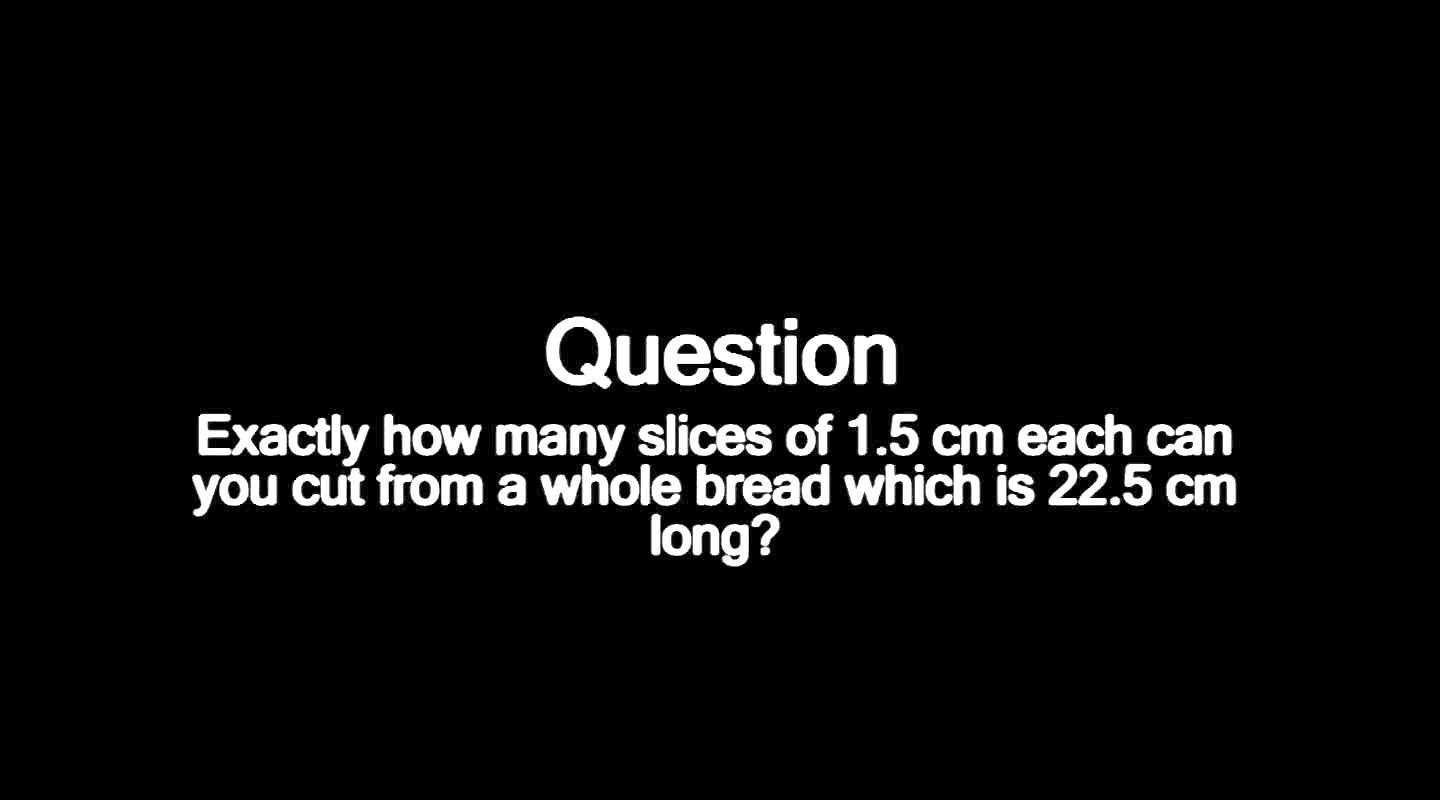 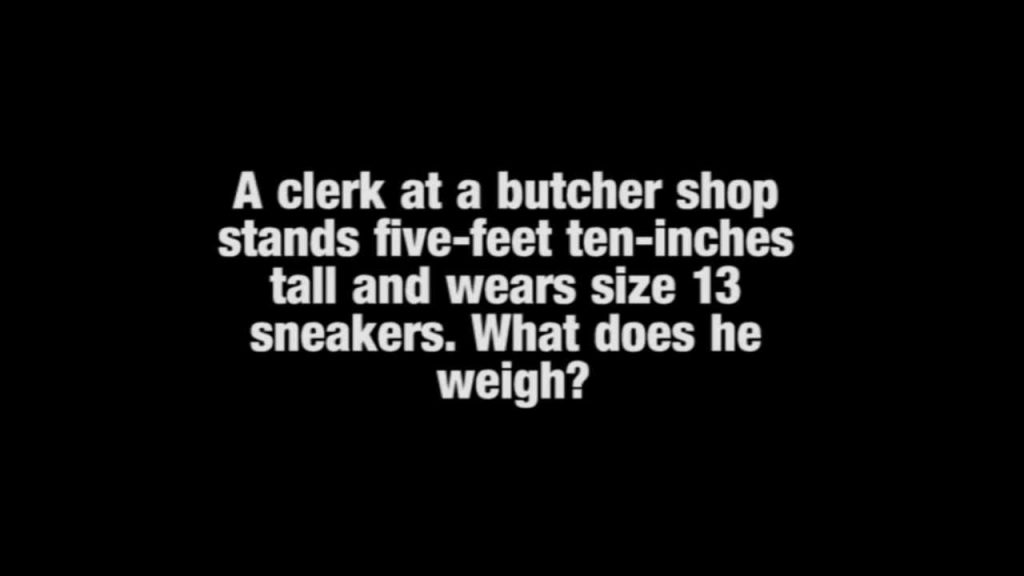 Hope we gave a good exercise to your brain for some time while trying to solve these trick or tricky questions aka common sense questions. You can create your own too and challenge your fellows at school or office in order to get a break from your tiresome schedule. These trick questions will surely keep you energetic and your brain muscles to be engaged and more fit. You will get stuck at times and want to beat yourself up but the feeling is enthralling for sure and you will be more relaxed eventually.

So, tag your friends here or share these trick questions or brain teasers with them and have a great time making them feel puzzled. Since there is not a single answer to these questions so you can always change the trick to make them feel crazy. You can entertain yourself by making them uncomfortable while enjoying a good laugh with these tricky questions in the meantime.

This site uses Akismet to reduce spam. Learn how your comment data is processed.