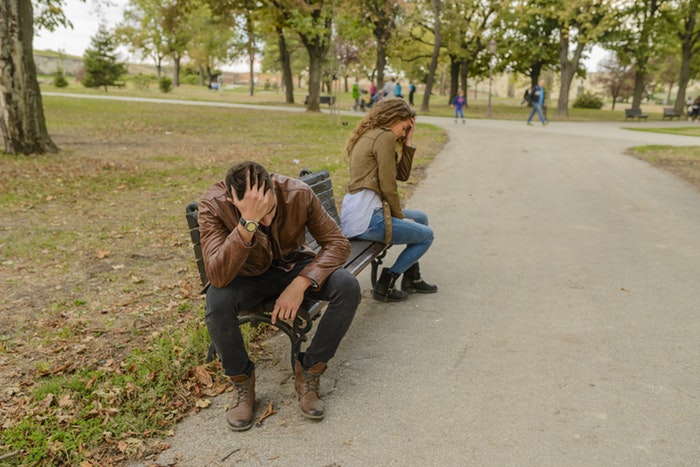 Relationships are very much like homes – we belong there and we seek comfort in them.it is generally said that any relationships is as strong as its weakest link. Some people love to locate that weakest link, exploit it, play with it and ultimately lead to the relationship falling apart. Thus the term ‘homewrecker’ – any person who trespasses the ethical boundaries of a marital or similar relationship, allures one of the partner to the extent that the original relationship suffers or breaks is a home-wrecker. The trend has been on the rise given the ever increasing opportunities made possible with the 24/7 operative communication channels.

Homewrecker quotes are short quotations; wise, precise collection of words aiming to shame the homewrecker or ameliorate the pain of the broken soul undergoing the breakup. The purpose is to instill some sense of self-respect and wrong doing in the homewrecker person; telling them how wrong it is to be the reason an otherwise working relationship has failed.  A person who has a significant self-esteem would not attempt at a married or a committed individual. Another goal is to help the betrayed partner cope up with the aftermath of breakup. Pen is mightier than sword; right choice of words with the help of homewrecker quotes can help heal the broken heart rather quick.

In situations where the most important relationship is at stake; thanks to the woes of homewreckers, sometimes all you want is to be understood. These quotes for homewrecker will help you heal. Unfortunately not many people empathize with the grief you are going through. Here is a collection of some homewrecker quotes that express how the same experience has been for other people; thus helping you cope with your situation better.

However, it should also be kept in mind that a relationship that allows the interference of a third person way before he or she proves to be a home-wrecker; was not strong enough and perhaps not-worth-it at the first place. So as you wipe your tears and curse the homewrecker; do not forget the partner who let the home-wrecker in your ‘safe-heaven’ that you trusted to your fullest. Nonetheless, homewrecker quotes help assuage your pain and help you come out of the pain stronger.